Friday’s big news became a big snooze over the weekend, as Larry went up by four and a half points on Saturday and withdrew, then fell back into a dead heat on Sunday. Larry said it was like the Universe speaking that the time is right, but at that point Shandler wasn’t so sure.

By the time the two reconnected on it the midnight trading deadline had passed, and the two will have until next Sunday to come to an agreement. 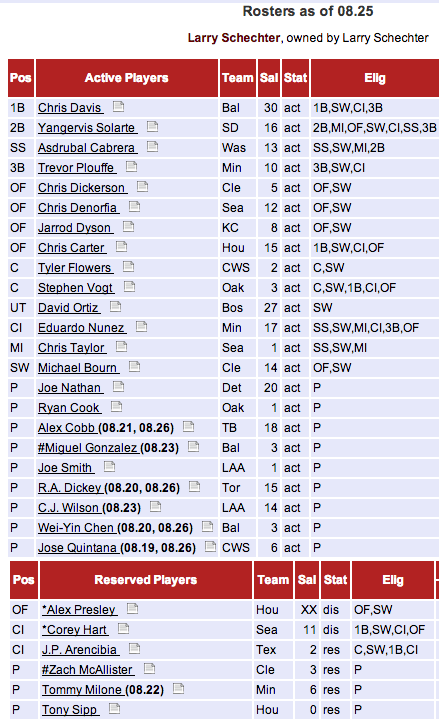 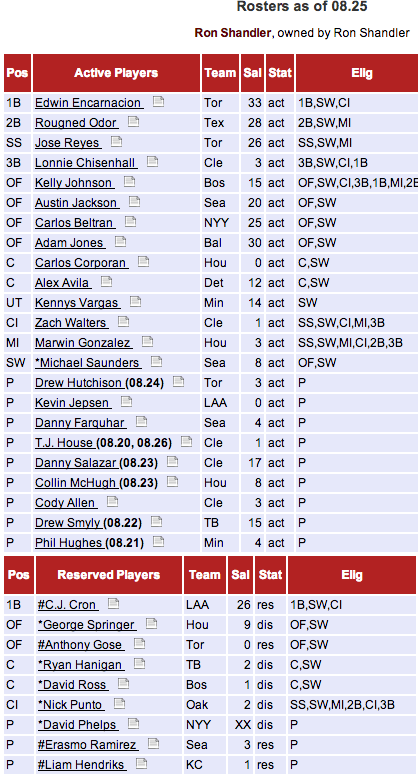