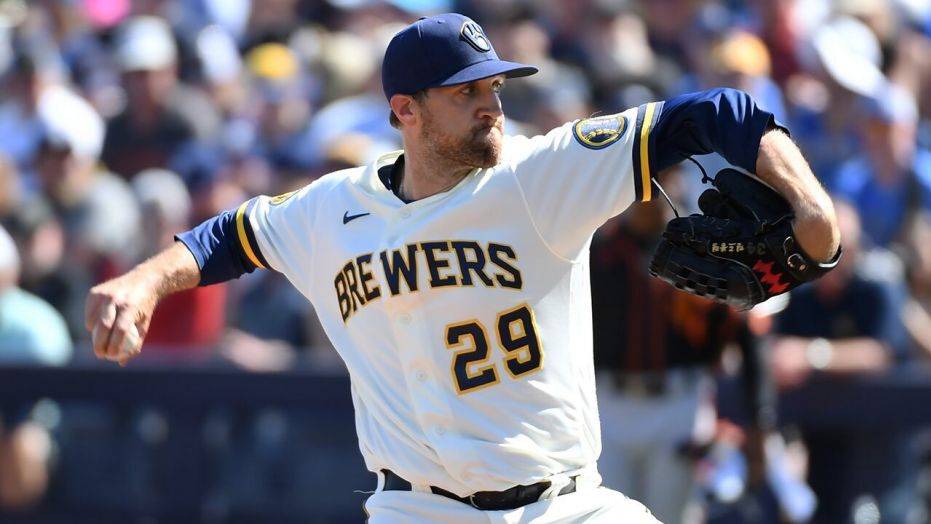 Tout Daily is back! We’ve abridged the format to account for the short season, running a pair of simultaneous contests on Tuesday and Friday, so twice a week we’ll be sharing our top picks on the slate. Let’s get right to it!

Pitcher: Walker Buehler – A very thin group of pitchers on tonight’s slate and Buehler stands out as the superior pitcher of the night. It’s a chalk play but one that needs to be done.

Pitcher: Justus Sheffield – Going cheap, hoping for some K’s and a win his last outing produced7 k’s Yeap Buehler is top play, but I don’t trust it!

Pitcher: Josh Lindblom – Buehler is clearly heads and shoulders better than all the other options, but I don’t want to invest that much on a pitcher that might not go 5 innings. Lindblom is a flyer, but I like him more than the other options

Hitter: JD Martinez – Going against a rookie pitcher who hasn’t pitched above Double-A.

Pitcher: Zach Davies – It’s a bad night for pitching. Buehler is the obvious choice and I’d normally roll with him, but I don’t want buy into WB and only get 3-4 innings. The Giants have been terrible against righties so far and I’m hoping Davies and his veteran presence can give me five decent innings. This is more about being able to maximize my offensive money than anything else.

Hitter: JD Martinez – Martinez rakes against southpaws and is going up against a lefty making his major league debut who isn’t a high strikeout arm. This feels like a gimmie.

Pitcher: Walker Buehler – Not afraid to pay up tonight for Buehler at $11,300, in a night where starting pitching is very scarce.

Hitter: Nelson Cruz – I’l take Nelson Cruz to the bank at $4,500 tonight. Small sample size, but he is the top ranked hitter so far this season with 3 home runs, 10 runs batted in, and a .538 batting average.

Pitcher: Josh Lindblom – Is there any pitcher who’s good for 5+ innings tonight? I don’t think there is. But a starter on a decent team going up against a below-average lineup? Give me Lindblom at Pittsburgh.

Hitter: Salvador Perez – He didn’t play at all last season so it seems he’s severerly underpriced at $2800, even in the KC lineup. He does have a couple homers already this season …

Pitcher: Kyle Gibson – Now in Texas where we saw Lance Lynn breakout, Gibson’s advance metrics show that his numbers don’t make sense. His velocity was up. His BABIP was 50 points higher than the year before. His HR/FB% was way higher cause all the other metrics to be out of whack. Texas is a better park and that will be better this year. Home tonight against Arizona is looking good to me.

Hitter: Pete Alonso – With lefthanders on the mound for the Mets vs Red Sox, the righthanded hitters in both lineups will be in my game stack. If you go with one bargain at picher, you can fit them all. Feel like it is time for Alonso’s power to break out. LGM.

Pitcher: Josh Lindblom – Like a couple of my esteemed colleagues, the key is the Rotowire blurb, “Lindblom is not expected to have any restrictions early in the season.” Though, a weak Pirates lineup in PNC doesn’t hurt.

Hitter: Mike Trout – Saved enough at C, 1B and SP2 to afford a 6K guy and still get a two-man LAD and BOS mini-stack.