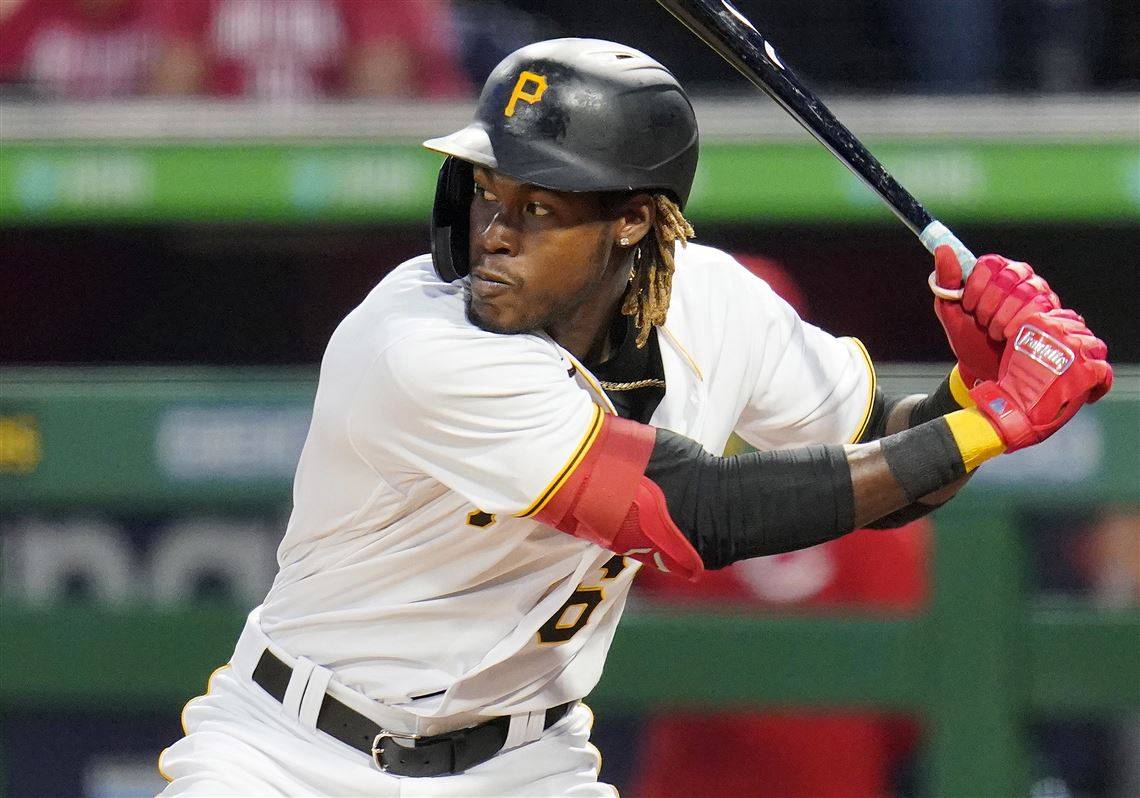 It’s the third week of Period 3 in Tout Daily. Six different Touts have entries into the Tournament Championship. Tonight will be key for determining the next three finalists. Here are some of the picks to click.

Pitcher: Spencer Strider – The small sample in 2022 has been delightful for the former long reliever. Strider sports a 26.7% k-bb ratio on the season, the best ratio on the day. The Giants don’t strike out a ton at 22.7% against right handed pitchers on the season but that number does bump another percentage point on the road. Strider’s price point makes him cheap enough to give upside in strikeouts and to chase a win in a game where the opposing team has a 4 implied total.

Hitter: Jack Suwinski – Tonight, I’ll likely be looking to stack some Braves or Twins bats which pull in higher price points. Depending on who I pair Strider with (Contreras and Kaprielian are both cheaper options I like for some upside. Manaea would look to be chalk at the top. Cortes/Gausman are viable) I’m going to need accessible value with some upside. Suwinski is set to bat third again for the Pirates as they face Matt Swarmer of the Cubs. Swarmer has never been a huge K guy and has given up 10 home runs in his short 20 or so innings in the majors this year. I’ll take the steep discount as a free space.

Pitcher: Sean Manaea – The Diamondbacks’ offense has been pretty soft this year and in the bottom 10 in nearly every advanced metric against southpaws. Manaea is coming off a poor start at the Cubs but was mostly the victim of the wind blowing out at Wrigley. I wouldn’t bet on Manaea repeating his seven no-hit innings from his earlier matchup against Arizona on April 8 but it’s a great setup for a pitcher with a high strikeout ceiling.

Hitter: Oneil Cruz – $2000 for the dynamic Pirates rookie coming off an excellent major league debut against one of the Cubs many unproven starters? Maybe Cruz puts up a goose egg but this feels like free money.

Pitcher: Roansy Contreras – Like the match-up at homer versus a struggling Cub team

Hitter: Oneil Cruz – I was going to recommend Tim Anderson, but as Mr. Gianella astutely points out, it’s hard to pass up Cruz at $2000.

Hitter: Rafael Devers – I was able to get Devers and JD Martinez into my lineup vs Beau Brieske who averages just under 2 HRs allowed per 9 innings (1.98) Devers is hitting .335 with 13 HRs vs RHP.

Pitcher: Nestor Cortes – Most expensive pitcher on the board, but I don’t care. The Rays can be no-hit any night. And there are some low-priced hitters I can pick to make this happen.

Hitter: Riley Greene – Yeah, Oneil Cruz is almost too good to pass up at the minimum price … but so is another highly touted prospect who was just called up. Hey, why not both?

Pitcher: Jack Flaherty – May only go five frames, but that could be enough to earn his reasonable salary

Hitter: Bryan Reynolds – Going with the mid-priced hitter approach. With a price under 4K, I’ll take a switch-hitter batting second against a suspect Cubs starter and bullpen