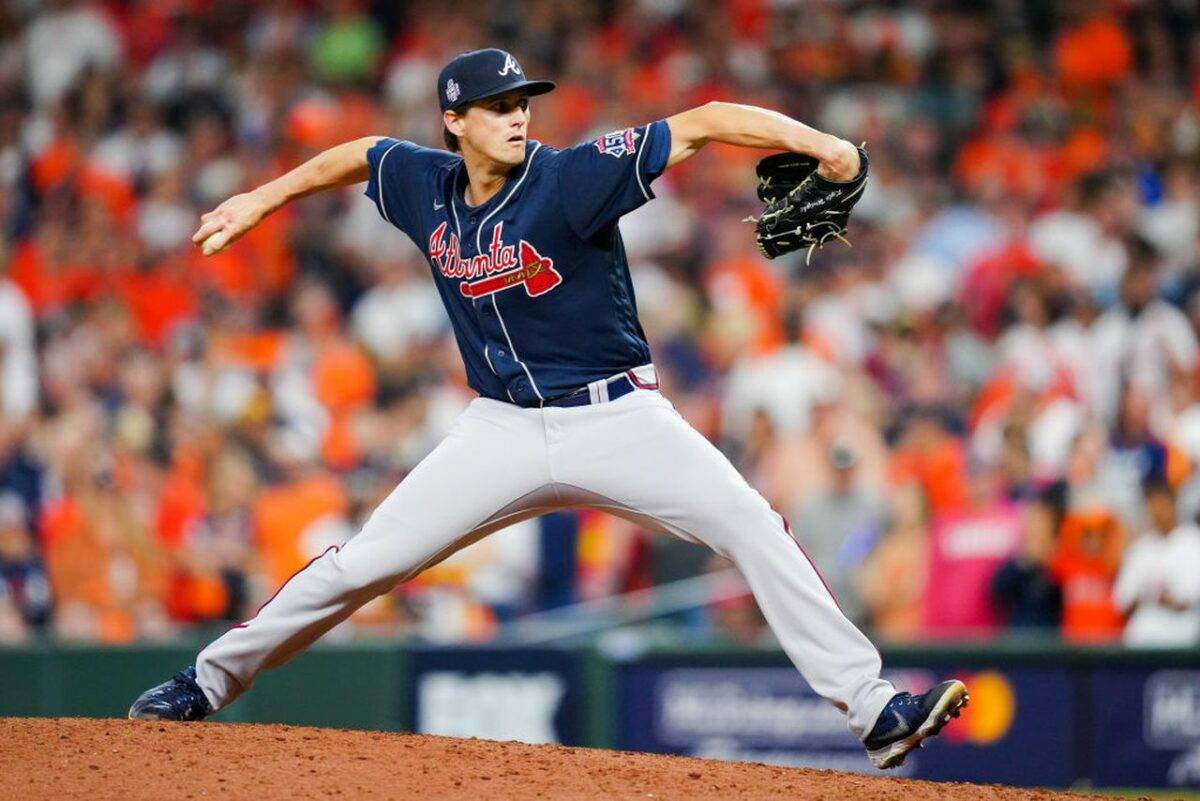 Welcome to the first Tout Daily of the year. Contributions are a little light this week, hopefully they’ll pick up. The Touts play in a voluntary DFS league, usually on Tuesday, but this week it’s on Friday. We’ll share some of our favorite picks.

Pitcher: MacKensie Gore – You can’t find a better incentive, pitch well and you might get to stay with the big league club! Tough assignment, but the Acuna-less Braves haven’t been tearing the cover off the ball, so at $5k I’m taking the risk

Hitter: Max Muncy – Looking for Mad Max to take the Cincy rookie deep, plus love the 2B roster spot. Sleeper pick Jorge Mateo, after a day off, he’s back to racking!

Pitcher: Kyle Wright – Wright had 27.7 Draftkings fantasy points in his first start of the season and could be the breakout pitcher of this season. Wright was the No. 5 overall pick in the 2017 MLB Draft. He pitched 6 strong innings with 6 strikeouts, a 0.00 ERA and a 0.50 WHIP. I like him on the cheap at $6,700 tonight at San Diego.

Hitter: Vladimir Guerrero Jr. – Not cheap at $6,000, but he can single-handedly win your DFS contests tonight. He hit 3 home runs in a single game against the New York Yankees this week.

Pitcher: Brad Keller and Kyle Wright – Hardly anyone is going five innings. The approach is either double cheap arms or paying way up and hoping to get at least five innings. I’m choosing the former.

Hitter: Shohei Ohtani – Cheap pitching paves the way for a Halos stack against Matt Bush and a parade of icky relievers. It’s an industry term

Pitcher: Carlos Rodon – I know the Guardians are swinging the bats well, but Rodon looks like he’s pitching on a whole other level. I’ll keep banking on him until the shoulder finally gives out.

Hitter: Joey Gallo – Lefty bat is bound to homer and it’s Lyles on the bump for Baltimore. Oh baby!