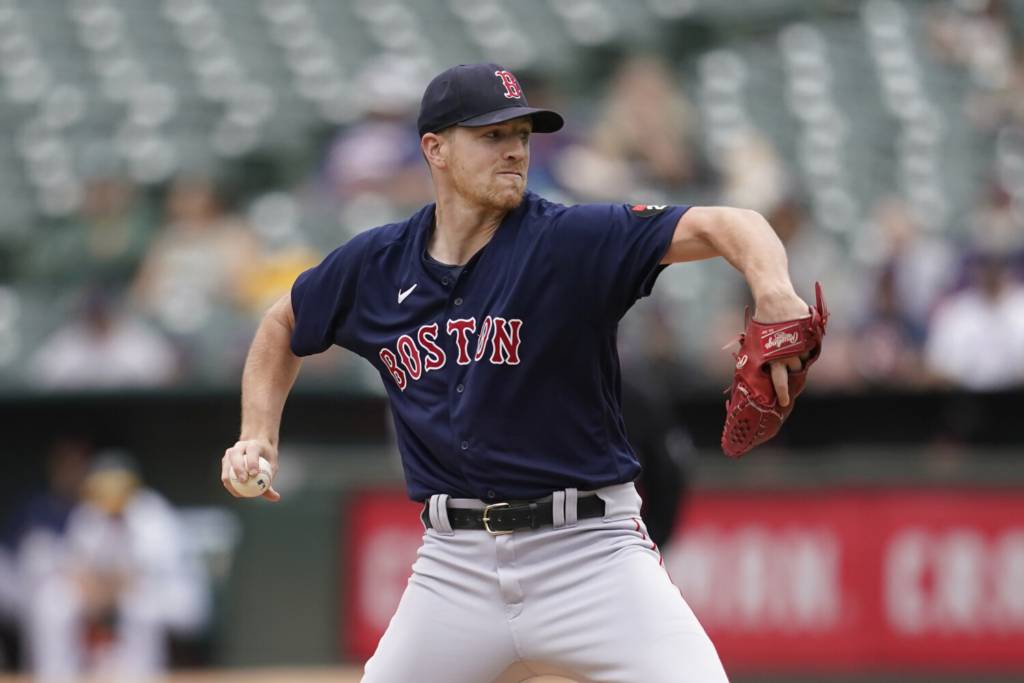 Period 4 begins tonight so the Touts all have a clean slate in the chase for the next three Golden Tickets into the Tout Daily Championship Tournament. Here are a few of the picks.

Pitcher: Kyle Hendricks – Hendricks looks like maybe he’s shaken off the struggles of early 2022, which of course were a carry-over from 2021. 25 K/3 BB over last four starts, with double-digit SwK in each start… suggests he’s got his changeup working again.

Hitter: Darick Hall – The Phils’ slow-pitch softball lineup is always a threat to unleash a flurry of bombs. Hall fits right into the mold, is batting cleanup, and priced nicely at $2700

Hitter: Elvis Andrus – In honor of the new Elvis movie, I like Elvis Andrus tonihgt at only $2,200. I am hoping that Elvis has left the ballpark several times tonight against opposing pitcher, Yusei Kikuchi.

Pitcher: Yusei Kikuchi – The Athletics have been the panacea for many a struggling pitcher