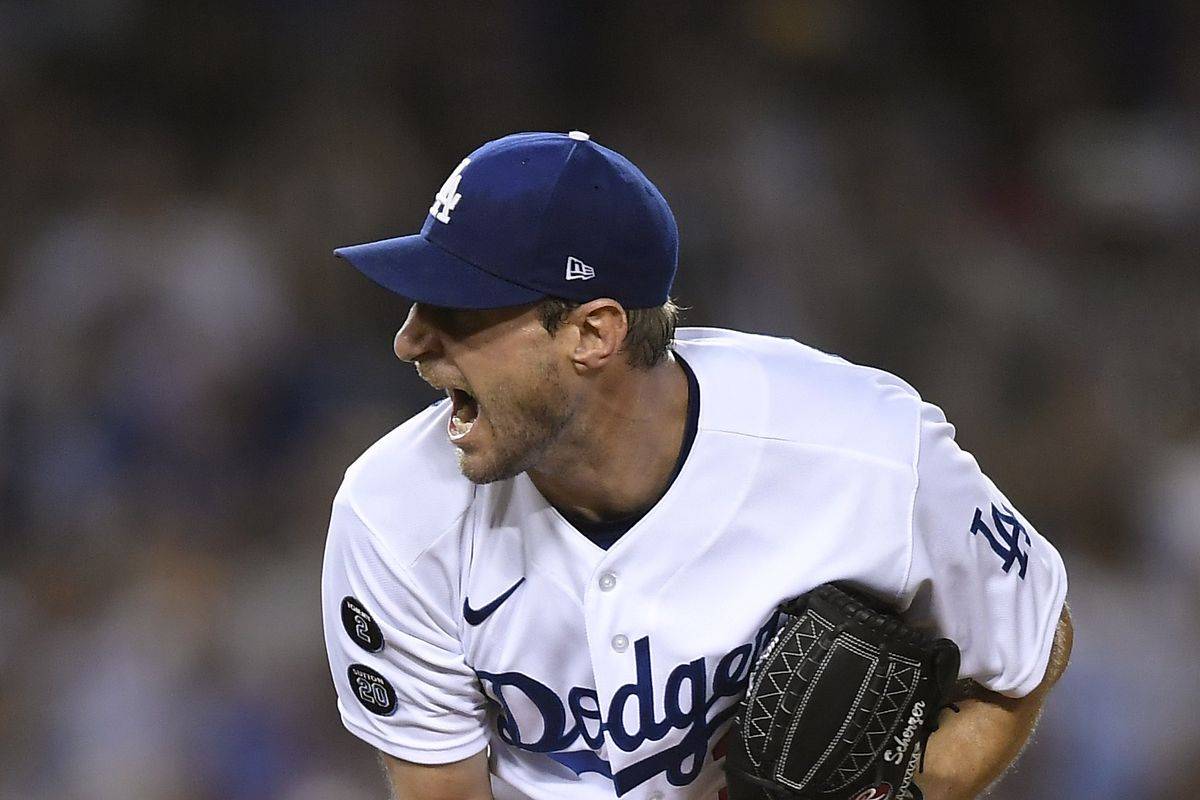 Yes, I doubled down on the title from a recent Rotowire piece — you run the contest and you can come up with the tease. That said, it looks like Max Scherzer is a popular pick in his road matchup with Aaron Nola.

Here are some of the picks as the Tout Daily season winds to a close.

Pitcher: Schertzer/Nola – I couldn’t decide who to choose, so I took both! Hoping for a 1-0 game and 20k’s!

Pitcher: Max Scherzer – Should be a classic pitcher’s duel tonight between Max Scherzer ($11,000) and Aaron Nola. Leaning towards Scherzer due to the Dodger offense.

Pitcher: E Rod – Like the price and trying to make up some ground.

Pitcher: Drew Smyly – The Reds frequently struggle against lefties, so I’ll take a cheap stab at Smyly. Wanted to go with Mize & Carrasco but steered away due to weather concerns

Hitter: Ke’Bryan Hayes – Going with a White Sox stack and wanted to get two RH hitters against J.A. Happ.

Pitcher: Eduardo Rodriguez – Yes, I’m a fanboy who is a glutton for punishment, but the Rays do fan a ton vs. LHP