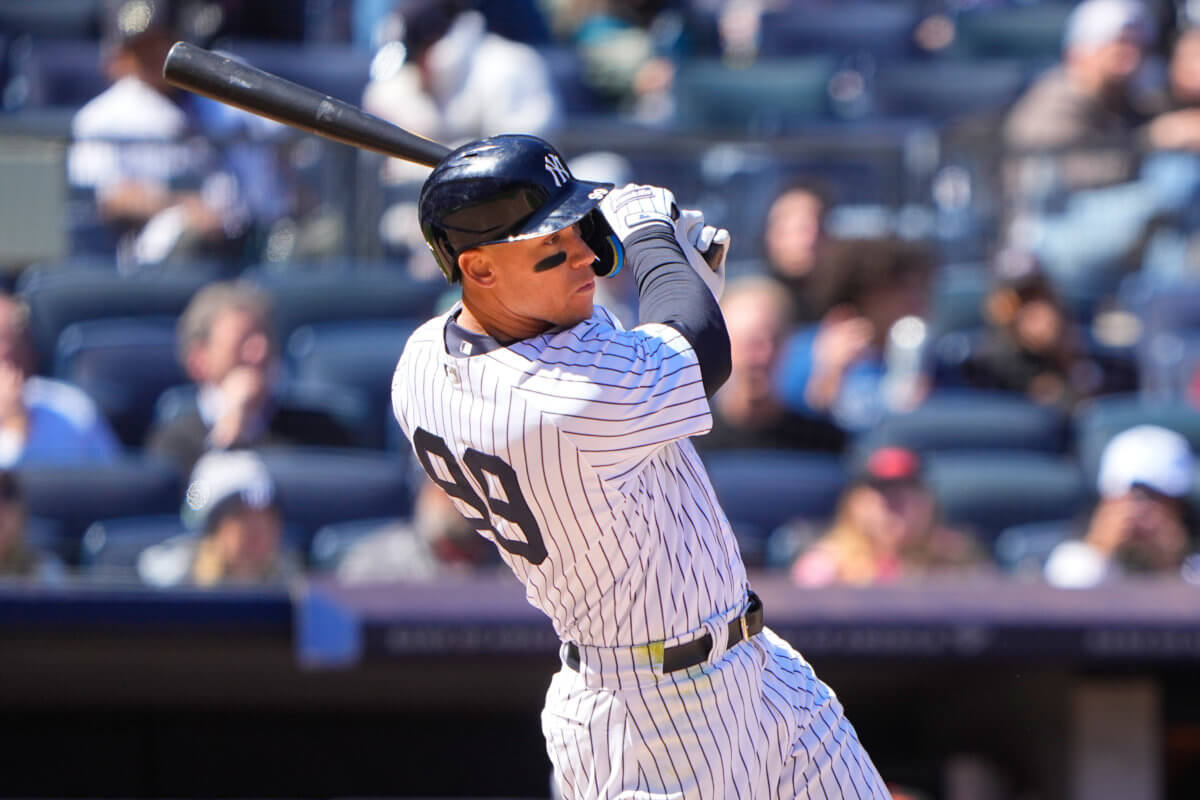 A full 15-game slate with no weather issues? Woohoo!

Tonight marks the halfway point of the Tout Daily regular season as this is the second week of Period 3. Here is who a few of the participants are trusting for big points.

Hitter: Aaron Judge – He’s the chalk play but right now you use him every single night!!!

Pitcher: Logan Webb – I don’t feel bad picking on the Royals, who rank 27th in scoring. Even though they don’t strike out a lot, I like Webb to go deep and get the win.

Hitter: J.D. Martinez – Martinez has a 1.152 OPS vs. lefties this season. Although I don’t expect Jared Koenig to last long, I’m confident the Bosox can score early and often.

Pitcher: Gerrit Cole – Gerrit Cole ($10,500) is coming off the worst outing of the season with allowing 7 runs. Look for Cole to bounce back at home against Tampa Bay tonight.

Hitter: Aaron Judge – Here comes the Judge. The jury is not out on if he can deliver on a consistant basis. Lock and load for tonight against opposing pitcher, Corey Kluber.

Pitcher: Tyler Mahle – On the road against the DBacks who have the fourth highest K% versus RHP

Pitcher: Dylan Cease – Cease against the Tigers seems like a high-percentage rostered play, but I’m not clever enough to avoid it.