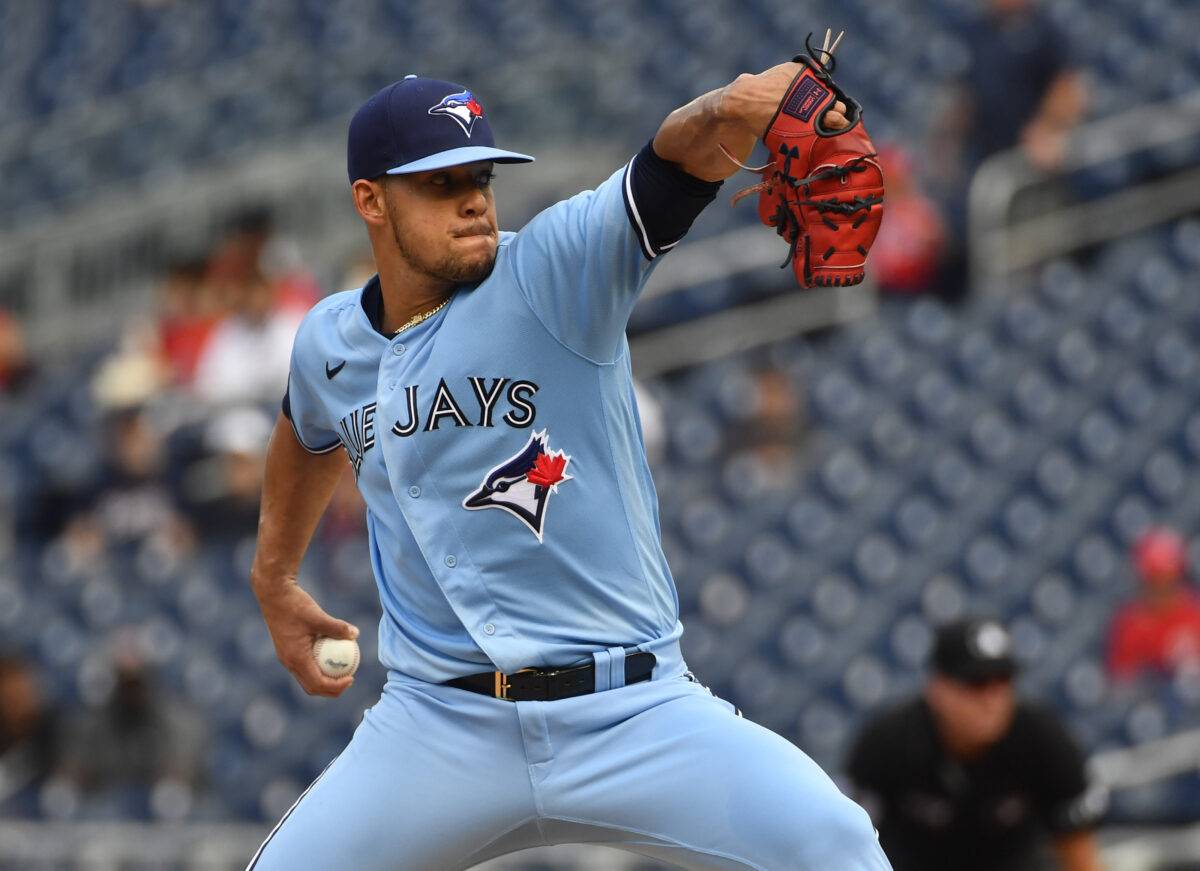 It’s Period 2 Week 2 for the Touts. Picks are all over the place on a slate devoid of many elite arms. Here’s who the Touts are clicking into their lineups.

Pitcher: Tyler Anderson – Not thrilled with any of the pitching options tonight, but Anderson is fairly inexpensive and has been doing okay

Hitter: Ty France – I’ll be economical here as well. It doesn’t hurt that his OPS over the last week is .978.

Pitcher: Tommy Hearn – I didn’t like the pitching option available, so rolling the dice with the Rangers starter who has been decent lately

Pitcher: Jose Berrios – Dirt cheap, with good reason, but if Kikuchi can shut down SEA, Berrios should be able to get right too.

Hitter: Joc Pederson – My theme will be “get right games” tonight. Joc’s been ice cold, but nothing like Coors to turn a month around.

Hitter: CJ Cron – CJ Cron has homered three times in his last 18 ABs vs. Cobb and he’s batting .464 at home over the last two weeks.

Pitcher: James Kaprelian – Looking for a paydown, what stands out most today is how the Twins are striking out 23.6% of the time versus righties this year and JKap has a seven strikeout game on his ledger this season as well as posting a 24.5% K-rate in the MLB last year.

Hitter: Brandon Crawford – I would have said Joc Pederson but Truss beat me to it. So I’ll just roll with another lefty bat in the Giants lineup facing the always hittable Chad Kuhl

Pitcher: Jose Berrios – Blech. This is a very un-Zola like pitching slate as I like paying up for safety and this ledger is as reliable as a leaky condom. Berrios underlying metrics do not portend a rebound, but I’ll take a solid track record of success over six starts with a funky spring training.

Hitter: Mike Trout – A benefit of not having to pay up for pitching is being able to afford some expensive bats and Trout is only the seventh highest priced stick, despite enjoying the platoon edge.