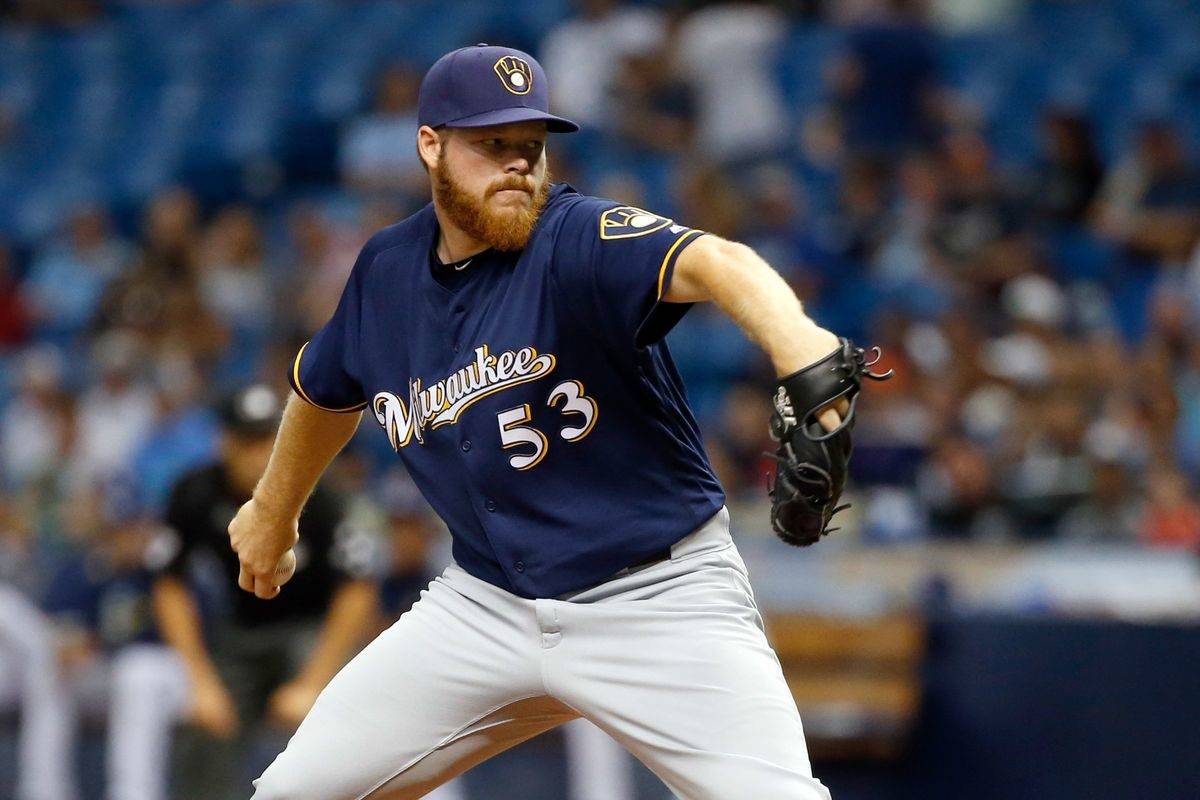 It’s the final week of Period 1 so the first three entries into the Tout Daily Tournament will be decided. Here are the standings.

And here are some of our picks.

Pitcher: Brandon Woodruff – Have to go chalk sometimes, right? Nothing cures a pitcher’s struggles like facing the Cincinnati Reds. If this were a normal season for Woodruff, he’s be $10K at the minimum in this match-up. I’ll happily take a slight discount here.

Hitter: MJ Melendez – If you’re going to punt at catcher, why not a min-priced guy with strong power potential? I’ll take the favorable lefty/righty match-up against Dakota Hudson who routinely pitches to a lot of contact. After all, he doesn’t need to do much to return value here on DK.

Pitcher: Joe Ryan – Expecting Woodruff’s rostership to be silly high, and I’ll be one of the donkeys. I’m fifth in this period (Top-3 get a ticket to the finals) so I’m more play it safe than take a shot, hence Ryan over Bruce Zimmermann (but I’ll play a GPP with Zimmermann).

Pitcher: Carlos Rodon – Averaging 30.4 Fantasy Points Per Game. Highest salary on the board tonight at $10,000 and I would expect that he will be a popular pick. Not an easy matchup at the Los Angeles Dodgers.

Hitter: Anthony Rizzo – Wish I had started him last week with his 3 home runs and 52 fantasy points. Starting him tonight at $5,500. This is the first time this season that I am not starting Vladimir Guerrero Jr. this season. Watch Vlad hit 3 home runs tonight just to spite me. Draftkings needs to consider a DH/Utility slot in their contests so that I can start them both tonight.

Pitcher: Michael Pineda – In order to afford the chalk (Rodon -who is worth the spend), I am pairing with a bargain Michael Pineda who is facing a Tigers team with a 24.6% K rate on the year.

Hitter: CJ Cron – CJ Cron. At home. Facing Eric Fedde in a game with an implied run total of 10.5. Don’t overthink it.

Hitter: Jose Miranda – I’ve got a Twins stack going to bet against Bruce Zimmermann being for real, and Miranda allows me to easily afford Buxton.

Pitcher: Bruce Zimmermann – The lefty has yet to give up a run in two home starts this season (thank you new LF wall!) and the Twins will have almost all right-handed hitters in the lineup.

Hitter: MJ Melendez – Bender has a great idea. Did I give it to him or did he give it to me? But I digress … Let’s see what the kid can do. And how I can spend the savings elsewhere.