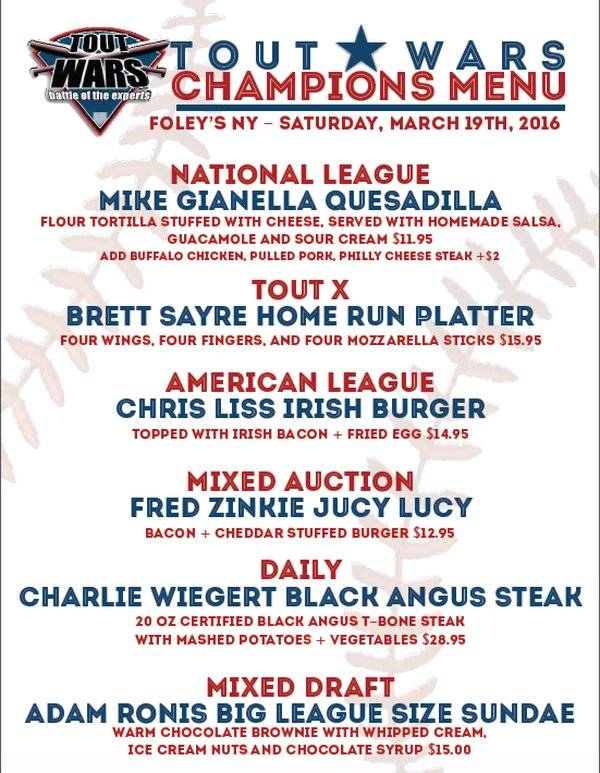 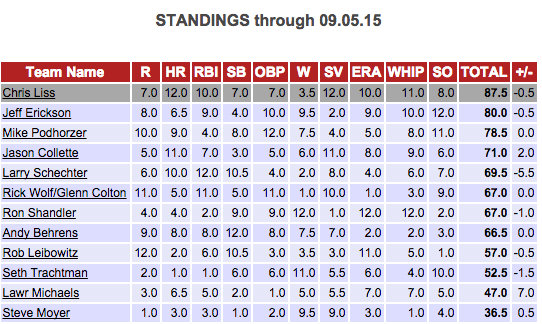 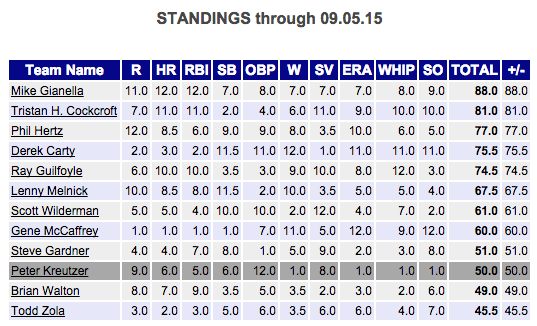 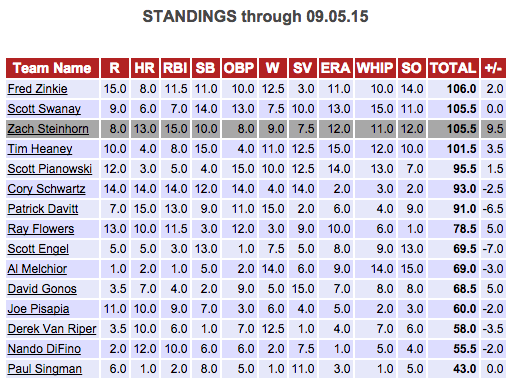 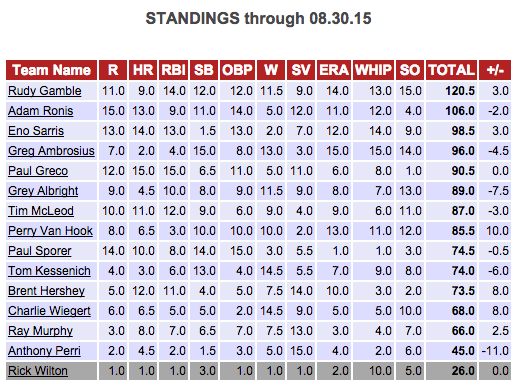 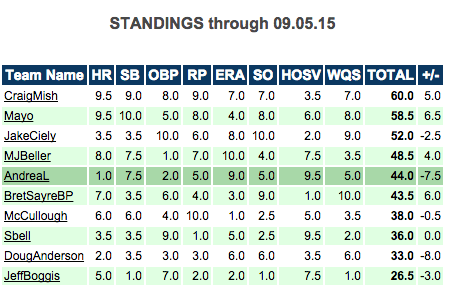 Yes, this year we have two nights of fun to meet the Touts and talk baseball!

FRIDAY NIGHT (March 20) Rick Wolf and Glenn Colton, TOUT AL Champs, and the Playwright Celtic Pub (732 8th Avenue–between 45th and 46th Streets) are throwing a shindig on the third floor. Use the password “TOUT” to gain entry between 7pm and midnight. Inside find the Touts, $3 and $4 beer specials, great food and good fun!

SATURDAY NIGHT (March 21) is the Tout Wars party. The Touts gather at Foley’s (18 West 33rd Street), a special baseball bar, for food and drink and conversation after a day of auctioning. How do you like their teams? The party starts at 8pm, but the Touts often start to gather earlier. This year Guinness will be at Foley’s for glass etching.

As they do each week, mastersball.com has compiled the week’s Tout Wars transactions and added commentary. A pleasant way to keep up with this week’s moves. 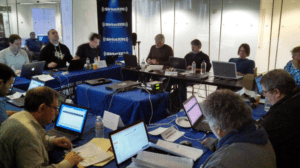 The Tout Wars auctions are in the books. The lobby of SiriusXM once again looks like a sophisticated and refined business space, rather than a Phi Epsilon Tout frat basement. (But what happened to the Keith Richards and Paul McCartney autographs on the wall?) All the partygoers made it home from Foleys safely, though there were close calls. And some people are writing about their teams.

The spreadsheet with all results is here.

You can hear of more by following #toutwars on Twitter.

The Tout Wars Mixed Draft was held the evening of March 11th. Particpants battled in a CBSsports draft room for three hours, making more than 400 picks.Â

You’ll find two different versions of the draft on aÂ spreadsheet here. One is in pick order, the other in team order.

Thanks to Ryan Carey for tracking on the spreadsheet.

There was a live chat of the event, but a software error seems to have broken that. We’re looking for a way to restore it.

Thanks to all the Touts for high spirits and hungry hearts.

Tout Wars NL Auction will be held on March 22 at 9am in NY, and broadcast on SiriusXM.